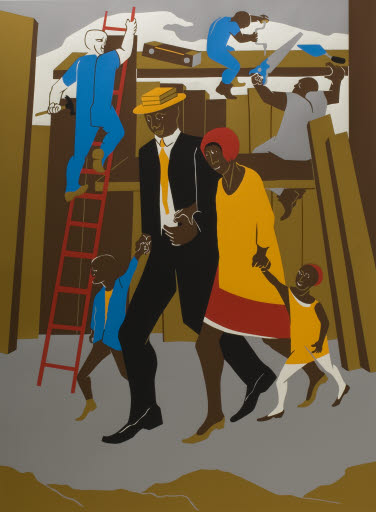 And building a house is like buiding a family, yu need strong basis and vision, and most important, love.

“Ho hum...” thought Jim as he drilled down into the plank. He was enjoying his Saturday job, and liked seeing how all the holes were formed. Everything he made was unique and he took pride in his job. One minute later, the plank was sawed in half and he lay unconscious on the ground. Nobody noticed as they walked past.

On a very cloudy and intensive day, before inauguration day, Barack and Michelle Obama walked along the southern Mexican border. Next to them walked Baracks daughters, Sasha and Malia Ann Obama. You may be asking yourself “What the heck is he doing there?” that is exactly what i asked myself also. During a conference in which Barack Obama was present, arosed the same question. As everyone waited anxiously for a legitament reason, Barack very slowly and accurately gave his response. “My fellow Americans, I am very sorry for having such innapropiate, crime-intensive images on my Myspace. I was walking along the southern border, explaining to my family the reason why so many Hispanics would be voting for me, so I hired 3 guys to demonstrate how it is that illegal immigrants get in the United States Illegaly. Ofcourse the three guys were not Hispanics, two were African American, (My cousins Nelly and Tupac), and the other one was White (Eminem). To read the rest of the story use imagination.

To introduce myself my name is martin and my wifes name is Ida. i have two childen and just moved to alaska. The reason for my moving here is a great job offer. I was promoted to be the main boss for the oil companies. I dont want to brag but i do have plenty of cash coming in so i decided to build me and my family a nice home. Its going to be gorgeous. Im building a two sotry home with an elegant dining room and great walls with twirling stairs and a fountain at the bottom. There will be a luxorious garden for my wife and a swimming pool for my childen. They are excellent swimmers. I will be building a huge shed to keep my prized possessions. Those would be my collection of harleys. I have about five of them. a couple are black and one has a side car for my dog betty. If it werent for this job i dont think i would be able to do his for my family.

In a world where whites and blacks can work side by side; to build a better nation. They repair a broken section of fence in representation of our broken country being mended. Surviving and coming back from the recession. Only when working together can we overcome such tragedies.