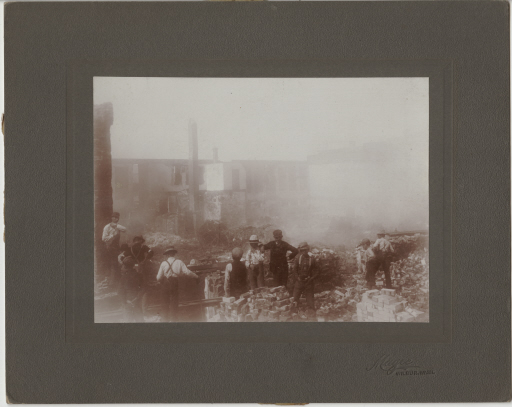 It was the middle of the night and everyone was sleeping. The night was pitch black and ice cold. the people were trying to sleep through a fisous storm, but in the middle of the night a big trando came and destroyed every thing in its path, inclueding the city that every one lived in. The people had all of there stuff destroyed by the tranado and they had know where to live. most of the people decided to find another town, but the ones that stayed were in hard times with nothing left they started to rebuild the city.

tis a good time when we were young and we were jolly, a game of charades and dancing parades were all just to fun. when we were to retire, the candles had started a fire, and we wall ran out of the house. The walls were burning and the paint was churning, as we all fled onto the grass. It burned through the night and our minds dove into plight, and the firefighters faught with their right. now we stand here pleading in fear, Where ever might little billy be?

its finally over someone screams, as the smoke finally begins to clear. everyone gets up to look around. there was not much to see after the fires. though what was left was in horrible conditions. where buildings used to stand was nothing but debre. we call out for survivers. we only lost two men in an explosion. the devistation hurt us all. things were never meant to get this bad, b ut when they did we could do nothing but finish the job we were sent to do. as we collect what we have let to take home, we're glad its over. this has to be the worst but best time of our lives that none of us ever want to relive.

It all started with a little fire in a small californian town. Had the people not been foolish, this entire catastrophe would have been avoided. Now the people are mourning over their losses, and must rebuild their entire home and restart their life. Sadly, this will take months, perhaps years to repair the tragic fire. The fire was so great, it will never be forgotten.